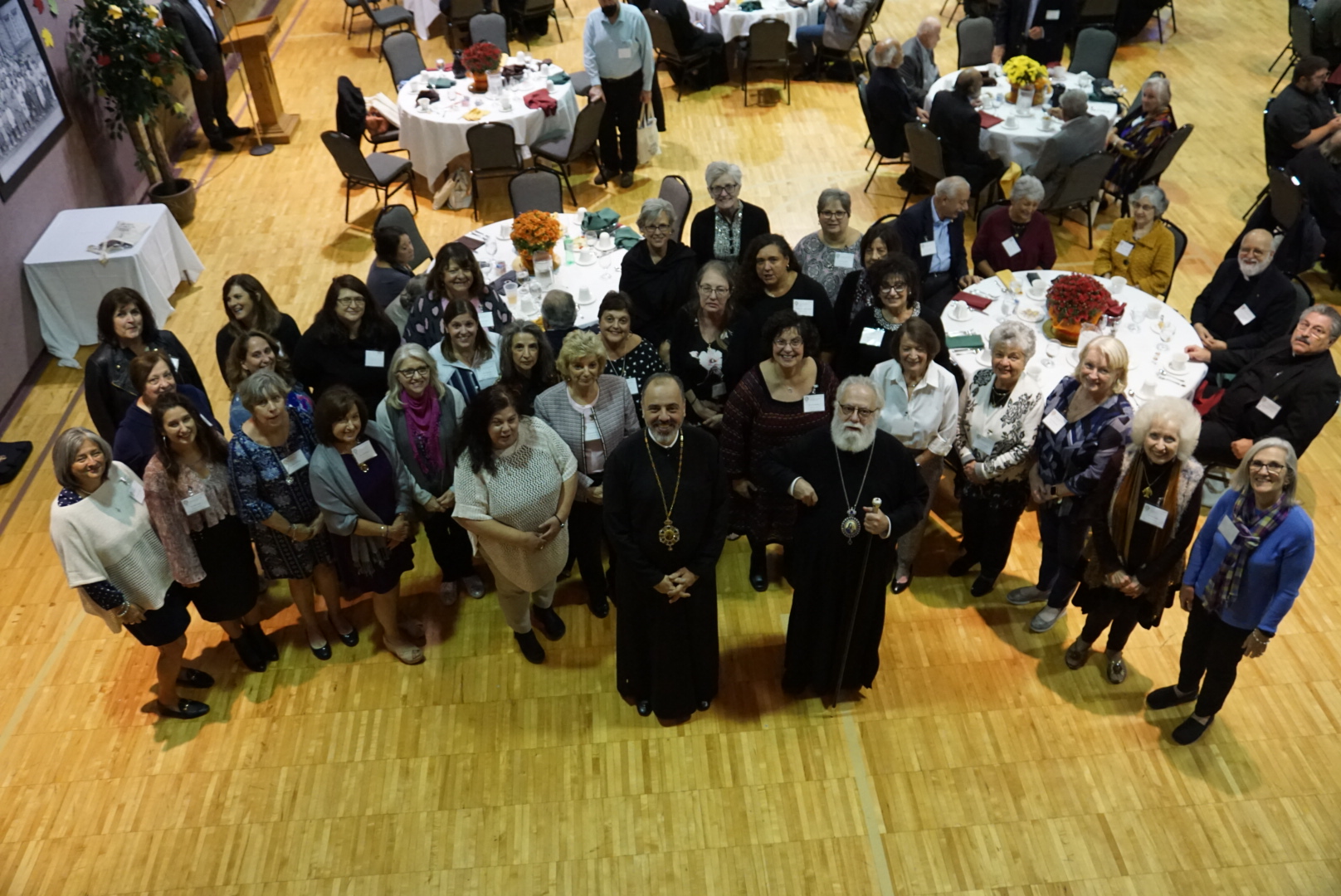 The Metropolis Philoptochos convened September 24 with 32 women in attendance. It was a productive day filled with meaningful discussion, uplifting presentations, and fruitful decisions.

Among the agenda items discussed was the St. Nicholas National Shrine Fundraising appeal. Our Philoptochos of Pittsburgh must raise approximately $26,000 to complete the amount assessed by the National Philoptochos. An appeal was made to the members (especially those from larger more capable chapters) to try to hold fundraisers and/or encourage members to donate so that the $26,000 assessment can be fulfilled.

In response to the letter regarding the allocation of camp funds, it was decided unanimously to reallocate our donation of a little more than $51,000 to the Camp Endowment Fund.

Our hearts were warmed by a presentation from Denise Cramer, a representative of the local JRC Agency which is a non-profit agency that serves low to moderate income children, seniors, and families. Her presentation showcased the wonderful work the center does for pre-school children and seniors. A donation will be presented to this organization on behalf of the Philoptochos.

We were grateful to have Fr. George Parsenios, Dean of Holy Cross School of Theology, with us to offer his thanks on behalf of President George Cantonis. He encouraged the members of Philoptochos to come to Holy Cross to visit and see first-hand the positive improvements that are being made there.

Rev. Fr. Matthew Moore from Holy Trinity Steubenville touched us deeply as he shared the work that he is doing within his local community to help victims of poverty, drug abuse, human trafficking, etc. He is truly doing God’s work as he reaches out to help raise up those whom life has left at rock bottom.

We also had an opportunity to meet and hear from our new Metropolis Youth and Young Adult Director, Alyssa Kyritsis, as well as Camping Ministries Coordinator, Marina Papafil. Both ladies graciously thanked the Philoptochos for all the help we have given to the youth of our Metropolis over the years. Alyssa discussed an upcoming project that will combine the Youth Ministries and the Philoptochos. It will be an opportunity for our youth to participate in a Day of Service on either March 12th or 13th.

Stephanie Ocker informed us on the status of the new Metropolis Philoptochos website.  The hope is to have the website officially up and running within the next two weeks.  This will enable donations to the Philoptochos to be made on the website through PayPal as well as enabling chapters to pay commitments through PayPal. Information on Social Services, the Environmental Committee, the Feed the Hungry program, the Daffodil Luncheon, etc. will also be able to be viewed on the new website.

Barb Pasalis gave a presentation on the St. Nicholas National Shrine and shared with us the YouTube video of the September 11th Lighting Service held by His Eminence Archbishop Elpidophoros at St. Nicholas.

After other official Philoptochos business, the members finished out the meeting by voting on the following monetary disbursements:

(check presented to Alyssa Kyritsis) This is in addition to $10,000 that was

given in January 2021 that has not yet been spent.

In conclusion, we are grateful to the parish of St. Haralambos for hosting the Clergy-Laity and Philoptochos Assembly. We thank the parishioners for their hospitality and for preparing and serving our meals and working to clean up after us these last three days. 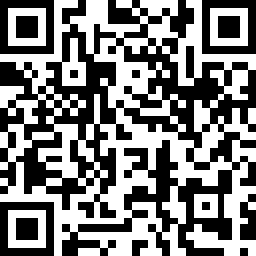 In place of the annual Daffodil Luncheon, the Philoptochos chapters of the Metropolis of Pittsburgh are holding a fundraiser to benefit 11 different foodbanks throughout the Ohio, Pennsylvania and West Virginia. All donations – 100 percent of monies contributed – will be given to food banks.

“Among the most devastating outcomes of the pandemic has been the increase in individuals and families facing food insecurity,” said Joyce Spanakis, chair of the Daffodil Luncheon. “Hunger in America is on the rise. Now, more than ever, people are turning to food pantries and food banks for help. Our Metropolis is poised and ready to help with this increased need.”

You can click on the QR code or visit tinyurl.com/DaffodilVirtual to donate. Donations are being collected through May 31.

The Greek Orthodox Ladies Philoptochos Society, Inc. is the philanthropic arm of the Greek Orthodox Archdiocese of America that has offered 88 years of philanthropy through a multitude of programs that make a difference in the lives of people in the United States and throughout the world.  The Society was established in November 1931, by the late Ecumenical Patriarch Athenagoras I, who was then serving as Archbishop of North and South America.

Philoptochos fulfills its mission to “help the poor, the destitute, the hungry, the aged, the sick, the unemployed, the orphaned, the imprisoned, the widowed, those with disabilities and the victims of disasters through its National and Metropolis Boards and its 26,000 members and more than 400 active chapters, nationwide.  Philoptochos responds immediately to needs and crises and its philanthropic outreach extends to each area of the country and throughout the world. In 2016, National Philoptochos distributed $2.06 million in philanthropic aid.

Since the late 1950's, upon the recommendation of Archbishop Iakovos, Philoptochos has placed an increased emphasis on the implementation of important programs to benefit the Greek Orthodox community, including, but not limited to, institutions of the Church, the philanthropies of the Ecumenical Patriarchate and assistance to Greek and Greek Orthodox families. Involvement in social and moral issues encouraged the establishment of several committees to address topics such as child abuse prevention, domestic violence, homelessness, pornography, drug and alcohol abuse, and aging.

Since 1987, the National Philoptochos office has employed a professional Social Worker, engaged in assisting the Greek Orthodox community in the United States as well as Greek and Cypriot nationals. The Department of Social Services is a very important, vital element of our organization. The mission of the Department is to improve the quality of life of those in need, in a way that maintains the dignity and self-respect of the individuals. Through confidential and professional services, the office provides outreach, education, information, support, intervention, motivation, advocacy, financial assistance and referral to local and broader resources.